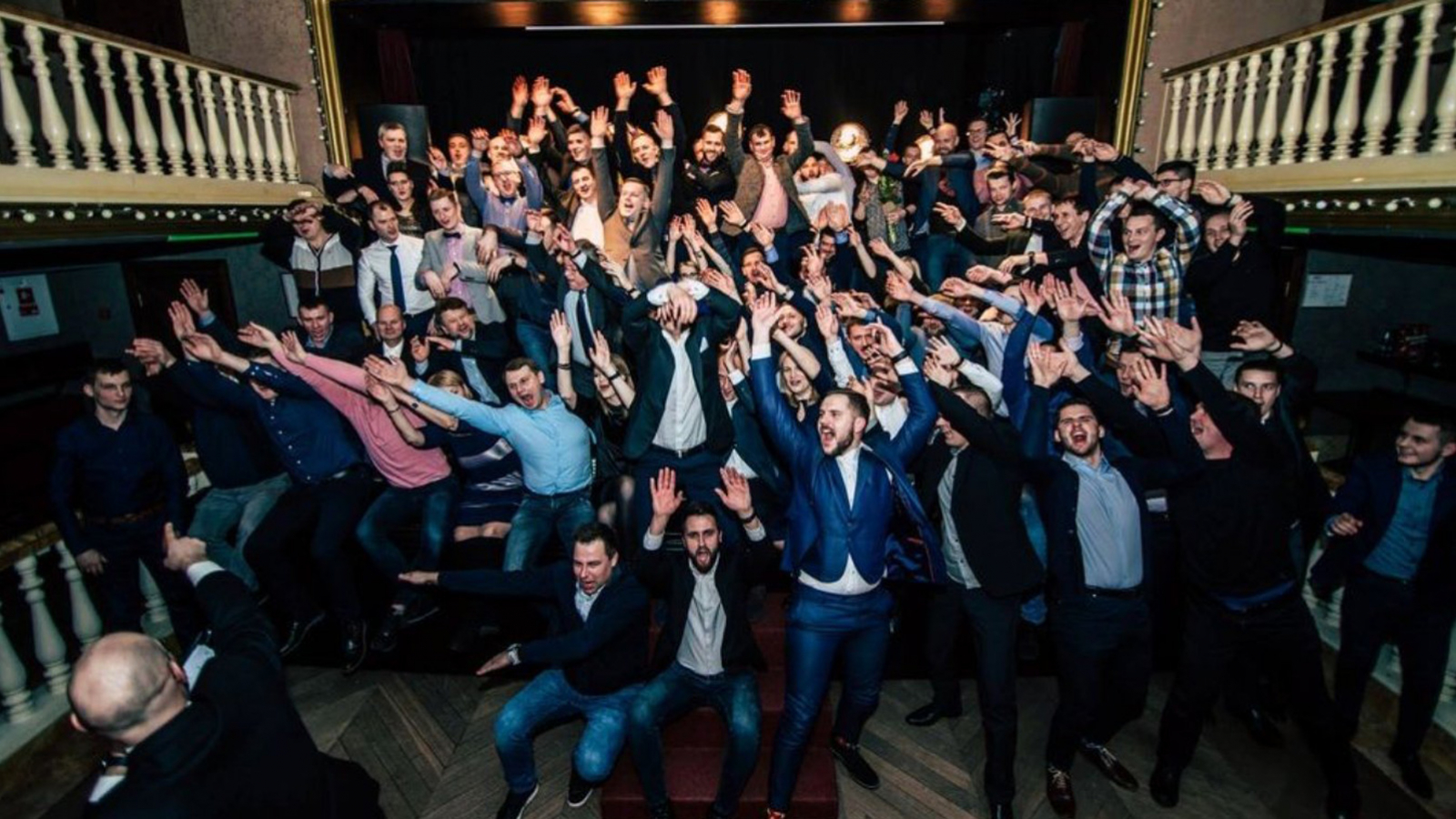 Earlier this month, Cramo’s subsidiary, Cramo UAB, was awarded the Organisation of the Future 2020 Award stating that the company has the most engaged employees in Lithuania.

Every year, OVC Consulting invites companies to take voluntary participation in their organised survey to measure the level of staff’s engagement. Areas such as staff motivation, confidence in the business and the employer, development opportunities, readiness to act as a team for a common goal and others are analysed in order to fully understand the relationships between the business and its employees.
This year, forty companies of the country participated in the survey where Cramo became one of two awardees.

According to Ms. Almanta Jakštaite-Vinkuviene, Head of engagement solution at OVC Consulting, there is no clear recipe of a perfect organisation culture, however certain features can be defined. When presenting the results, Ms. Jakštaite-Vinkuviene highlights several aspects, where Cramo leaves other companies far behind:

“First of all, Cramo staff trust their organisation, which affects the working environment in a very positive way, 30 per cent more than in other companies in our survey. Cramo employees also believe that the training possibilities offered by the company help real self-improvement, also here a much higher percetage than other companies in the survey. In addition, Cramo employees believe that well-performing people are appreciated in the company. Finally, more respondents expressed their opinion that the company boasts effective cooperation for a common goal. Comparing with other organisations participating in the survey, Cramo demonstrated overall a much higher number.”

Darius Norkus, Managing Director of Cramo Lithuania, points out that the company has a flat managerial structure where staff’s satisfaction is continuously monitored and strong internal communication is fostered. The company’s performance results, plans and ideas are shared with the employees and every employee is encouraged to voice his/her opinion and submit proposals. These factors play an important part in creating engagement in the company.