The Shareholders’ Nomination Committee proposes, that the number of members of the Board of Directors be confirmed as seven (7) ordinary members. The Nomination Committee proposes that, in accordance with their consents, the following current members of the Board be re-elected: Perttu Louhiluoto, Peter Nilsson, Veli-Matti Reinikkala, Joakim Rubin, Raimo Seppänen and Caroline Sundewall and that AnnaCarin Grandin be elected as new Board member, all to serve for a term ending at the end of the Annual General Meeting 2019. Current Deputy Chairman of the Board, Erkki Stenberg, has announced that he will not be available for re-election.

The curriculum vitaes of the proposed members of the Board of Directors are below: 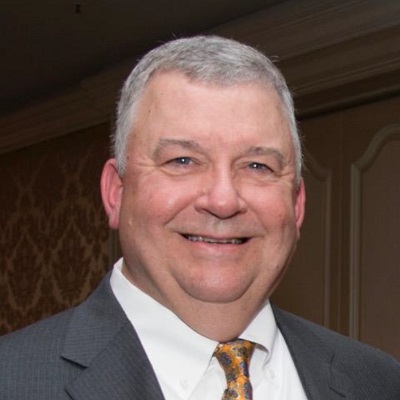 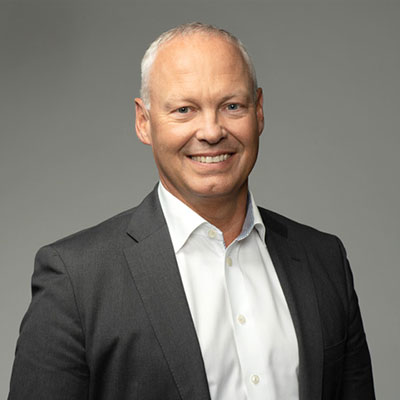 Board member since 2015. Member of the Remuneration Committee.
Born 1962, Swedish citizen, M.Sc. (Econ.)
Deemed independent of the Company and its major shareholders. 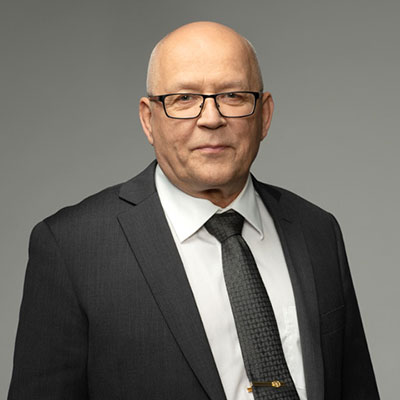 Board member since 2014. Member of the Remuneration Committee.
Born 1956, Finnish citizen, Civil Engineer
Head of Housing Repairs, YIT Construction Ltd., Apartment Houses Metropolitan Area -unit (since 2006)
Deemed independent of the Company, but not independent of a major shareholder. 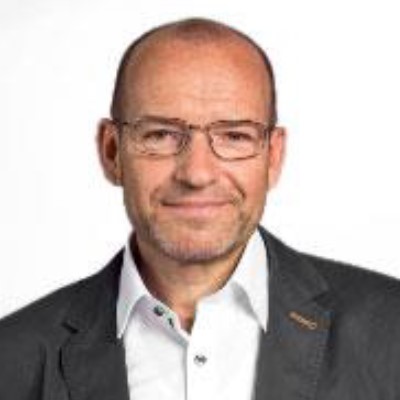 Board member since 2019. Member of the Audit Committee.
Born 1965, US and German citizen
Diploma in Economics and Engineering from University of Applied Sciences in Munich, Germany
Deemed independent of the Company and its major shareholders.