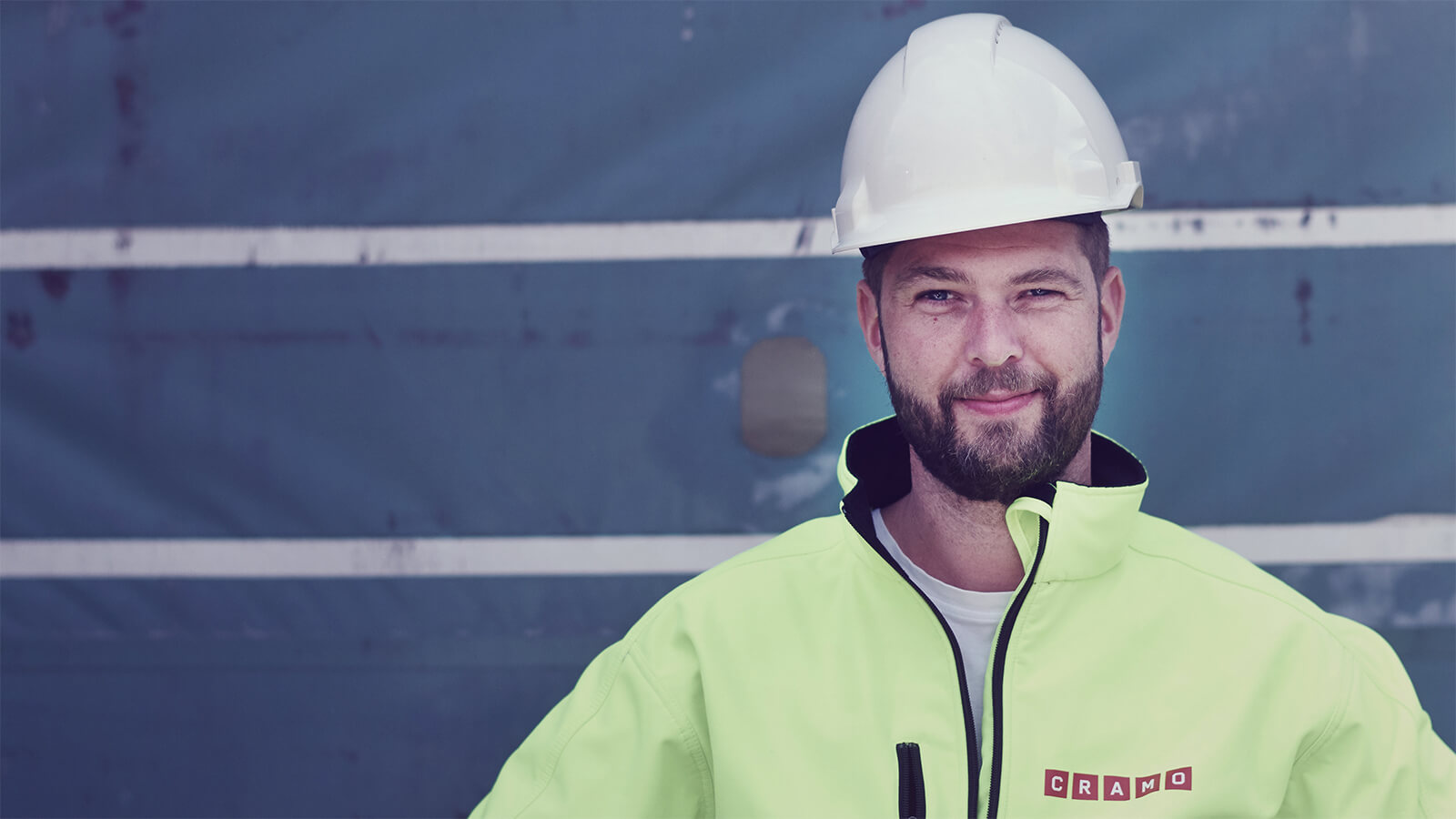 ”MY DRIVING FORCE IS
TO SEE OTHER PEOPLE SUCCEED"

We caught up with Nichlas in his home office, and on this specific day he has a couple of Skype meetings – the flexibility of working from home makes his work more efficient. But what excites Nichlas most in his job is working with people face-to-face.

As Sales Manager in Norway, he has the responsibility for District East – from Oslo to Lillehammer – consisting of five depots, leading seven engaged Account Managers.

”When my team members succeed, for example if we have managed to make a strategically important deal, I am really proud. What drives me the most is to see other people succeed, and I try to promote my team.”

Nichlas started his career within sales eight years ago. In May 2016, he was approached by a recruiter regarding the role as Sales Manager for District Stor-Oslo in Cramo and he decided to join the company.

Working with sales wasn’t really what Nichlas had in mind in his early career – he didn’t consider himself as a sales person. But his view of what it means sell has definitely changed during the years.

”I realised that Cramo has a different approach to sales – we are advisors to our customers, not only suppliers. It suits me perfectly”, Nichlas says.

When speaking to Nichlas about being leadership, it becomes clear where he has his passion.

”It is exciting to work with people, make them become a better version of themselves. As a manager, you have the possibility to dive deeper into people’s drivers and development areas and help them reach their goals.”

With a background as a professional football player in Norway’s third division – something that just a few people might know about – it is not a coincidence that Nichlas is a very team-focused and goal-oriented person. His aptitude for being successful within sales is something that comes from within, he says, but nowadays winning means something else to what it did on the football pitch.

What’s is your favourite tool?
“My screw driver.”

What do you do when you are not at work?
“I spend time with my wife and two kids. We like being active – enjoying our “hytta” (a Norwegian mountain cottage) and being out in nature.”

What did you have for lunch today?
“The usual, a slice of bread with pate and one with salmon and egg.” 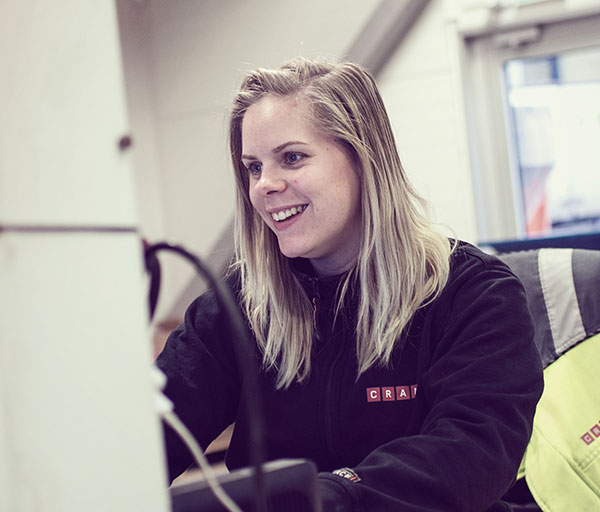 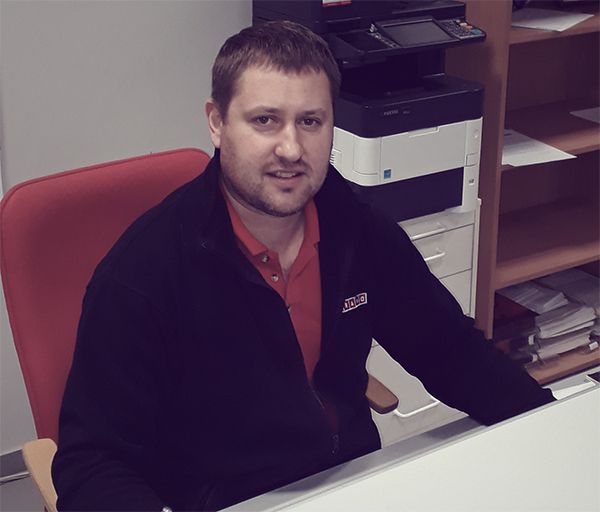 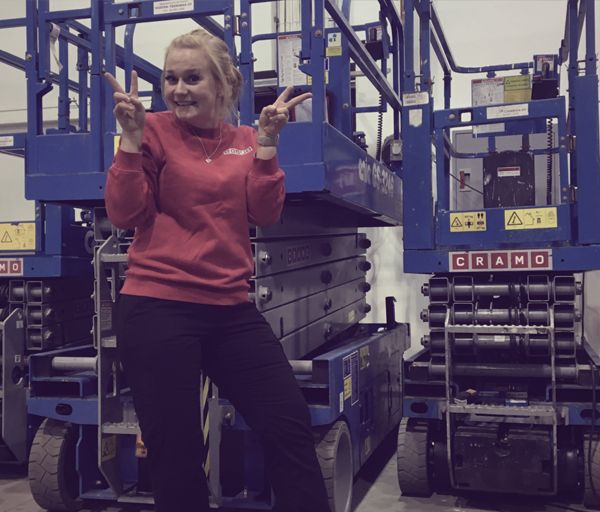 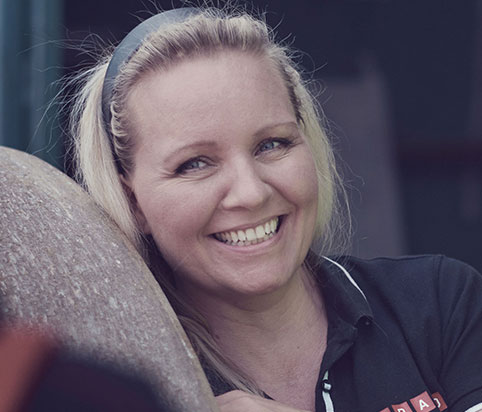 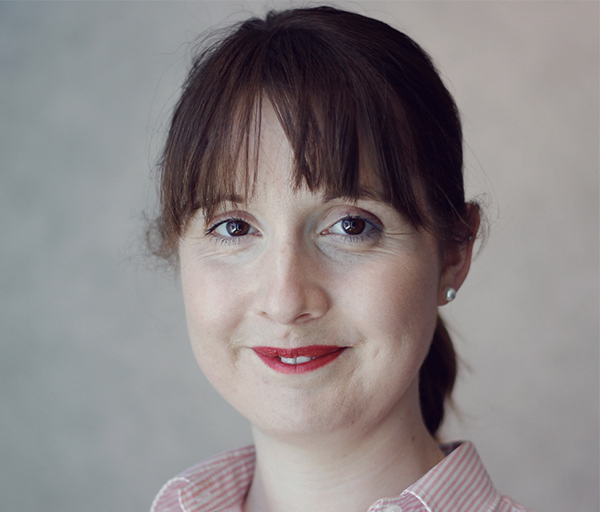 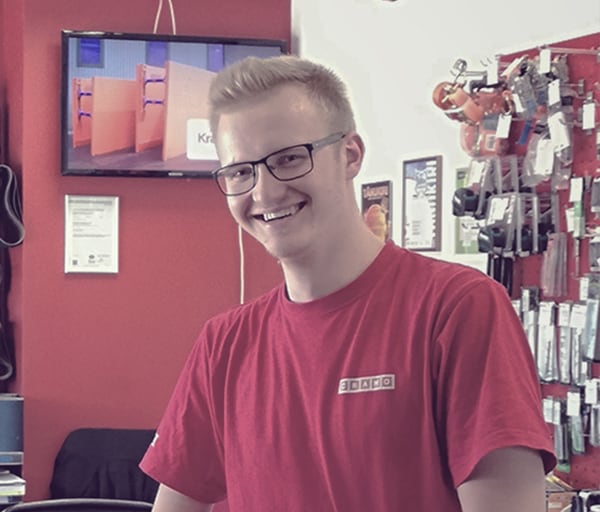