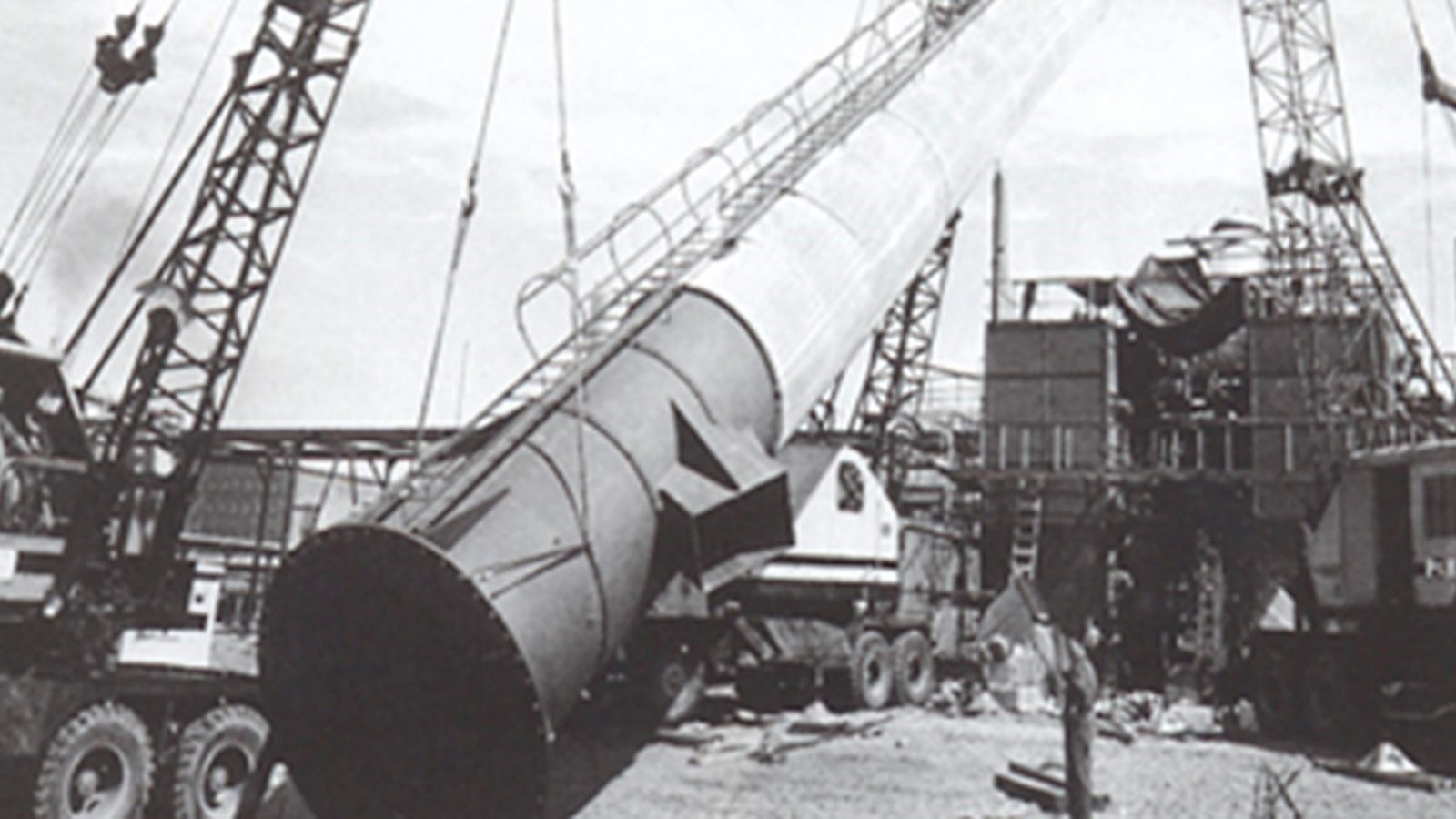 During 1988-98 RK’s B Series shares were quoted on the Helsinki Stock Exchange’s OTC List. Since 1998, its shares have been listed on the Main List.

In 2000, RK’s sales doubled from FIM 160 million to over FIM 300 million as a result of the acquisition of Tilamarkkinat Group’s business based on a private placement. This acquisition also incorporated part of the business of Suomen Projektivuokraus Oy, which became a wholly owned Group company in 2004. The St. Petersburg and Tallinn service offices of the new subsidiary marked an entry into foreign markets.

RK Group’s business took a historically significant step forward in October 2005 when the Group signed a combination agreement with Cramo, the market leader in Sweden, as a result of a share-swap bid for Cramo. RK bought all of Cramo shares in early 2006, making Cramo a wholly owned subsidiary of Rakentajain Konevuokraamo Oyj. The deal quadrupled RK’s consolidated sales from EUR 73 million to almost EUR 300 million. The new company became one of Europe’s leading providers of rental services.

Cramo AB’s history dates back to 1969, when the construction and real estate company Paul Anderson Industrier AB founded the rental company Kramo AB as its subsidiary. The foundation of today’s group was formed during 1992-1994 when Kramo AB, with operations Sweden, Denmark and Norway, acquired the machinery rental operations of Citarent AB and RBM AB, as well as 20 depots from Tidermans AB. In addition, the modular space rental operations were acquired from Malmros Instant Office AB. In 1995, the company assumed the name Cramo AB and adopted a new, unified brand for its entire operations. During 1997-2001, Cramo AB Group expanded considerably both through acquisitions and organically. During this period, the company also entered the Finnish and Estonian markets. Already in 1996, operations had been started in Poland. During 2002-2005, Cramo AB Group entered the rental markets also in the Netherlands, Belgium, Latvia and Lithuania.

Group’s name was changed from Rakentajain Konevuokraamo Oyj to Cramo Plc by the resolution of the EGM in November 2006.

In January 2011 Cramo acquired the operations of Theisen Baumaschinen, renamed Cramo in 2014.

In 2019 the Modular Space business area was demerged from Cramo and listed as a new company named Adapteo. As of July 1st 2019 Cramo continued as one of the leading European companies for equipment rental business and rental-related services.

After the modular space business demerge, the dutch counterpart Boels Rental’s interest in Cramo grew, and in November 2019 Boels Rental announced a tender offer for all the shares in Cramo. By February 2020 it became clear that Boels Rental had acquired more than 90% of all shares in Cramo and the journey towards a transaction was a fact. Cramo was consequently delisted from the Nasdaq Helsinki stock exchange by June 2020.

The company and brand of Cramo remain in the northern european markets of Norway, Sweden, Finland, Estonia, Latvia and Lithuania.